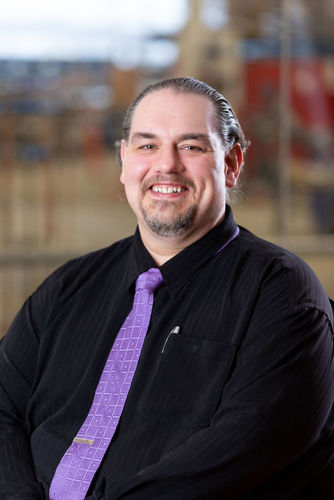 Originally from Niagara Falls Ontario, Paul joined the Pitt Meadows team in BC in December of 2015.

Starting his now 20-year career in refrigeration and air conditioning, Paul has worked in a variety of divisions of the mechanical industry and held titles from apprentice to estimator, to coordinator and, finally, manager.

Some of his major projects have included the Vancouver International Airport, University of British Columbia, and currently, the new Emily Carr University building.

One of his greatest professional achievements was obtaining his Gold Seal Certification in Mechanical Project Management in 2012.

Paul’s personal achievements have been picked up at the bowling alley; an avid fan of the sport, he’s been bowling since the age of 7 and has volunteered on various boards here in BC and back in Ontario.