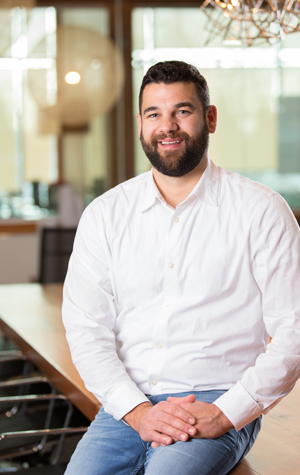 Matthew’s career in the plumbing industry began over fifteen years ago. With an entrepreneurial spirit, he opened his own plumbing company after just four short years in the industry. In over a decade, Matthew’s company was involved in projects ranging from retirement facilities, hotels and community centres to an extensive energy retrofit with BC Housing.

In March 2012, he brought his broad experience to Pitt Meadows Plumbing, and has since been involved in many major enterprises. Most notably, the Rogers South and West Towers, Capstone, Emily Carr University of Art & Design, Parq Casino Resort, and most recently The City of Lougheed Phase 1.

In October 2019, Matthew won the VRCA U40 Excellence in Construction award for his business development and ability to build strong relationships with both clients and the PMP team.