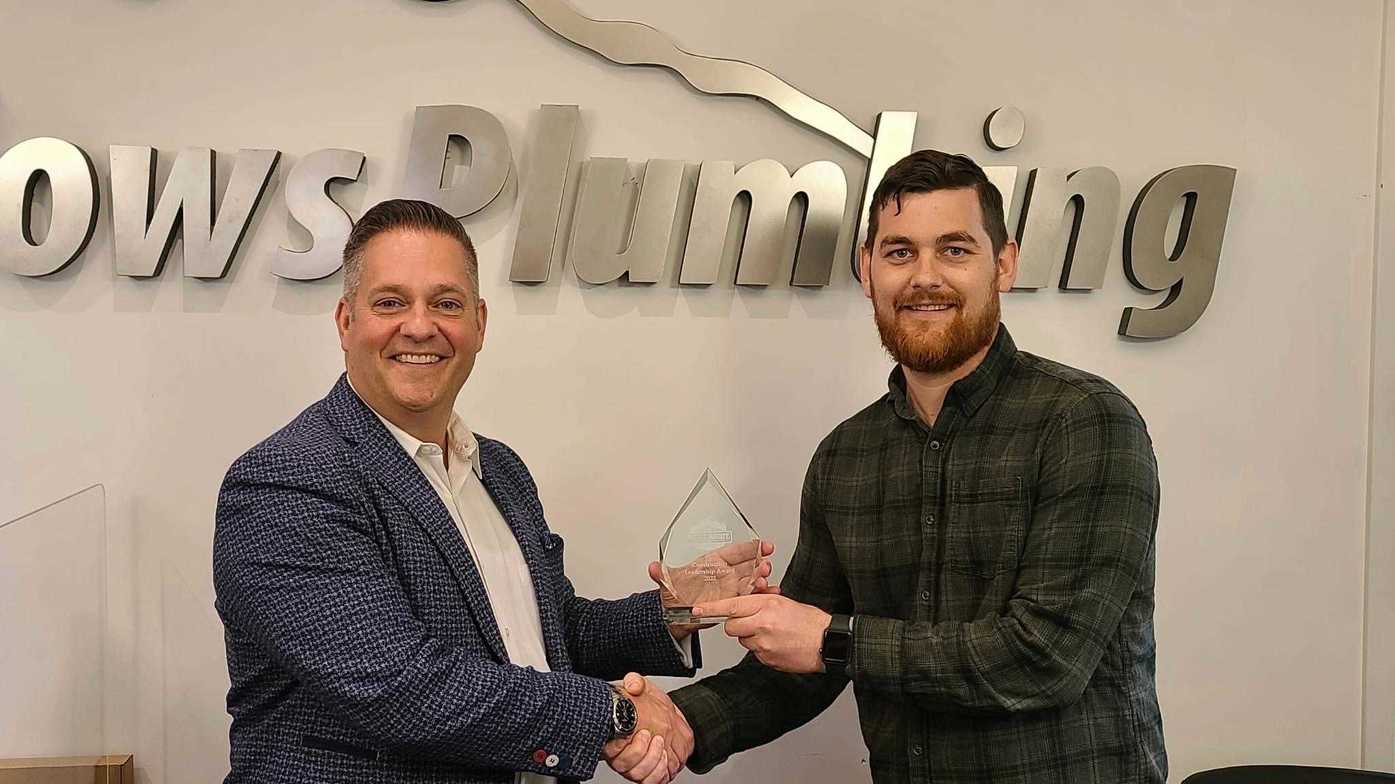 Our Fabrication Manager Philip Robinson was recently awarded a 2022 Leadership Award from the British Columbia Construction Association (BCCA) for his involvement in assisting Abbotsford farmers during the November floods.

His nomination was due to his ability to connect with others and encourage them to be involved. We firmly believe that leadership means you need to be willing to get your hands dirty.

"I want to thank Mark, Austin, Carson, Matt Burnside, Matt Dejong and the others who were just as involved in this process as I was and didn't even hesitate to lend a hand. These guys are the true embodiment of “Love your neighbour as yourself” as are the many other residents in BC who were there to help out after last year's flooding. I would also like to say I never did this to win anything, I did it because you cannot stand by when someone needs help, you get in there." Philip Robinson

We dedicate this award to the farmers of Abbotsford and thank BC Farmers for all they do for our Province.