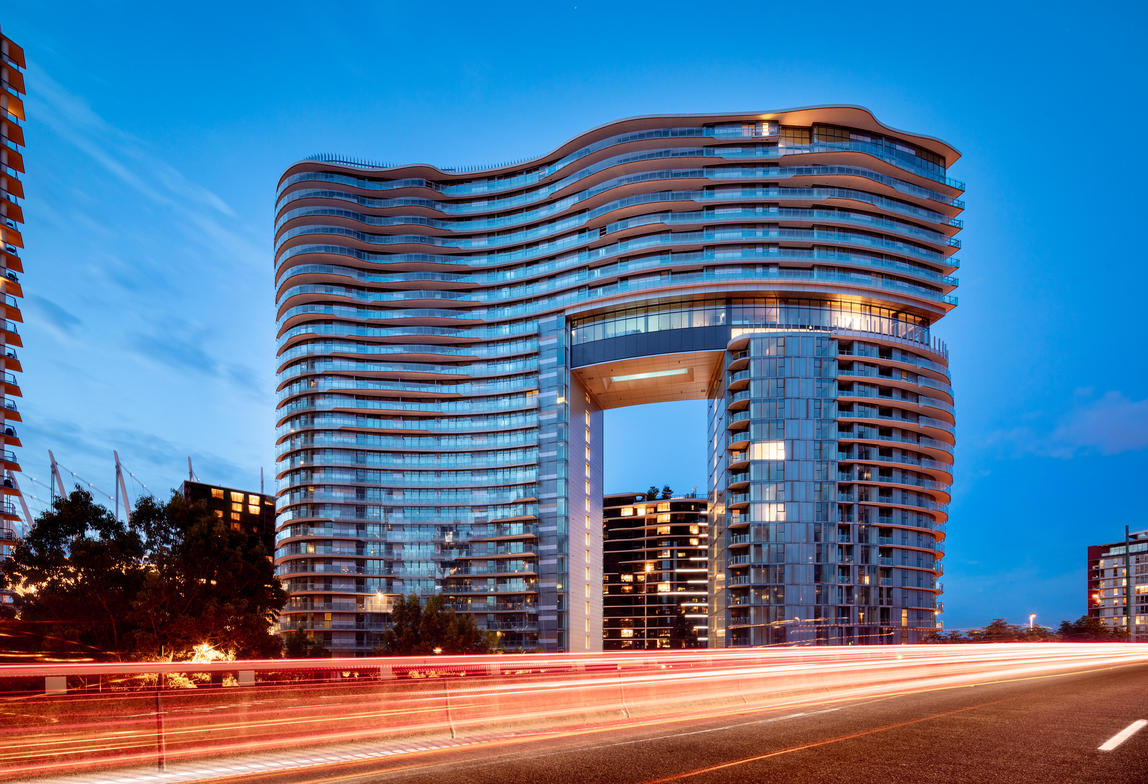 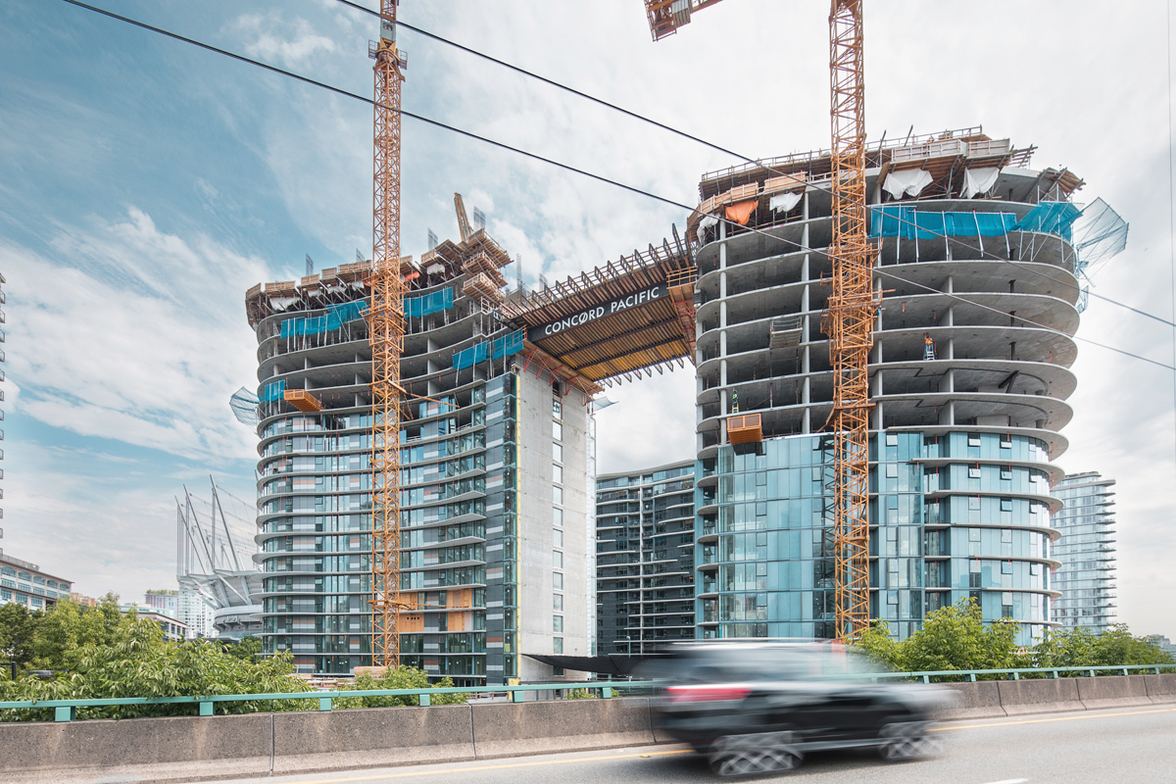 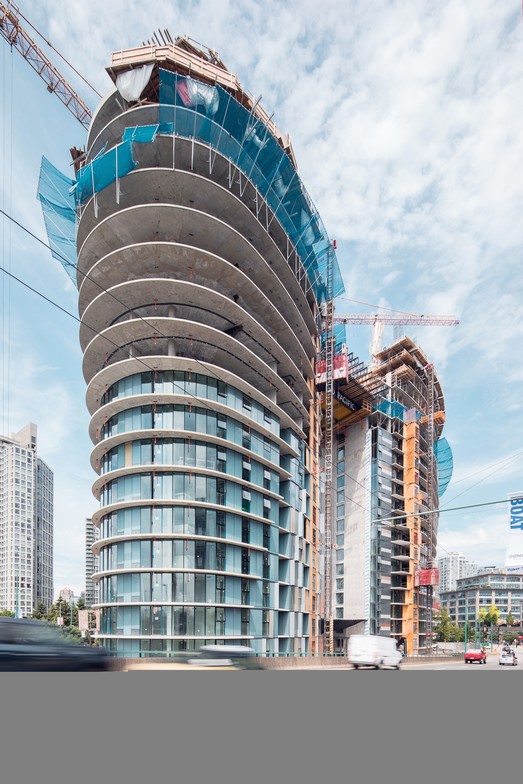 Project Details: The 288-foot-tall, 29-storey property consists of two tower forms, linked together by an epic eight-storey span, which will support the condominiums above as well as the The ARC Sky Club; an amenity rivaling top hotels around the world. It will be perched between the building forms where the larger form envelops the other structure. It is an engineering feat which does not require additional support between to retain its architectural integrity.