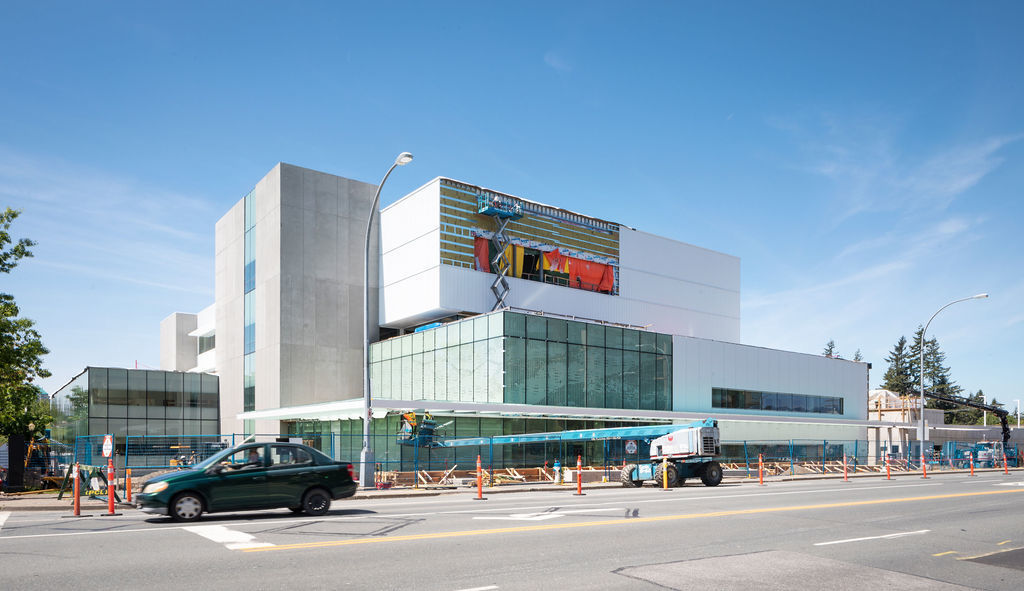 Project Details: The Province of B.C. is building a new law courts within the City of Abbotsford’s Civic Precinct. The 14-room law courts will include three Supreme Court courtrooms, eight Provincial Court courtrooms and three judicial conference rooms. The facility plans also incorporate justice programs like the BC Prosecution Service, Community Corrections, a Justice Access Centre, as well as a parkade to supplement parking requirements for the City of Abbotsford. The new Abbotsford Law Courts is one of the key court facilities within the Lower Fraser Valley and will play a critical role in the administration of the justice system in this region. 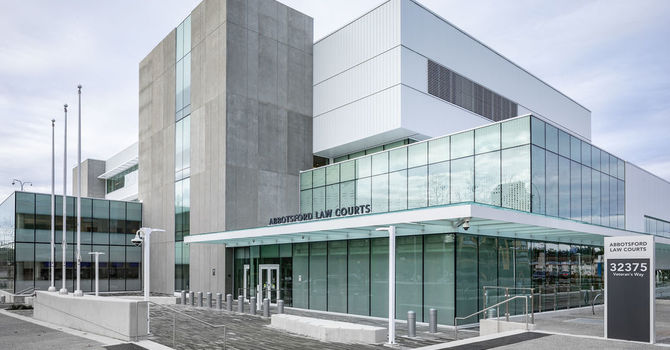